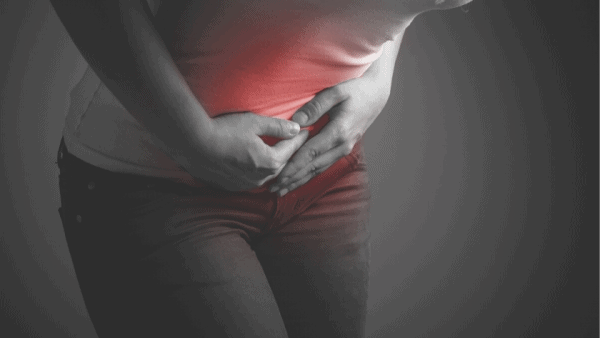 Our registered dietitians at Ignite Nutrition specialize in a number of topics. Two of them being gut health and women’s health – and often these two areas actually overlap with our patients! For many women, symptoms of irritable bowel syndrome worsen during menstruation. Which can of course be VERY frustrating on top of already dealing with “that time of the month.”

In particular, women with a condition called endometriosis have a high likelihood of experiencing digestive issues. Today we will review the connection between endometriosis and irritable bowel syndrome management – and how nutrition plays a role in both conditions! Let’s get started.

Endometriosis is a condition where tissue – typically only found inside the uterus – starts to grow outside of the uterus. Implanting itself on organs nearby. It can start to extend to places such as the outer uterine walls, ovaries, fallopian tubes, pelvis and bowels. Which makes sense that it can then affect bowel function!

Similarly, the excess endometrial tissue growing outside the uterus also responds to estrogen, thickening each month, and bleeding internally during menstruation. This creates a lot of inflammation and pain for most women who have it. It is particularly painful during the times when women produce the least estrogen – ie. during menstruation.

Endometriosis symptoms can include:

Because of the non-specific nature of endometriosis symptoms, it can take a long time to properly identify what is happening with women who have this condition. Studies report that diagnostic time can be more than 11 years on average in the United States. Needless to say, endometriosis is a highly misdiagnosed and under-diagnosed condition.

If you experience endometriosis symptoms similar to those listed above, it is important to mention this to your family doctor. Some tests to identify and diagnose endometriosis include:

Additionally, women who report significant intestinal-related pain and changes in bowel habits are often diagnosed with irritable bowel syndrome and treated accordingly. Although, it is possible their symptoms are a result of endometriosis rather than IBS.

Get help with your IBS symptoms
Work with a Registered Dietitian

These two conditions certainly have some strong similarities. In particular, both IBS and endometriosis activate the immune system and generally present with something called visceral hypersensitivity. This is defined as a heightened sensitivity to pain in the body’s internal organs. Causing small sensations to feel like large and painful sensations in the body. With IBS symptoms, visceral hypersensitivity can make “normal” digestion feel uncomfortable, which often leads to abdominal pain and cramping.

For many women, this heightened sense of digestive discomfort is increased even further with IBS. Studies show that up to half of women with IBS symptoms report that their digestive symptoms, particularly abdominal pain, worsen during their periods. This can be because of hormonal changes. But, it is also interesting to note that women with IBS outnumber men with IBS 2 to 1. With endometriosis being a condition specific to women, studies are beginning to look at the connection between these two populations.

While we don’t know the exact connection between these two conditions yet, it is likely that some female patients diagnosed with IBS could actually have endometriosis. Or, may even have both. If you notice worsened abdominal pain, bloating, gas, and bowel changes at the time of your period, it is a good idea to bring this up with your doctor and discuss your options.

The main treatment options for endometriosis symptoms include:

1. Pharmacological pain management – As a first line treatment, physicians often work to relieve endometriosis pain by using over the counter or prescription pain solutions.
2. Medical hormonal therapy – Depending on the individual, a doctor may prescribe gonadotropin-releasing hormone (GnRH) agonists or combined oral contraceptives that actually stop ovulation. Therefore decreasing endometriosis symptoms.
3. Laparoscopic surgery – This involves removal of sections of endometrial implants from internal organs. It can be done in mild to moderate cases of endometriosis. A specialist will determine whether surgery is appropriate based on the location and severity of the endometrial tissue.
4. Natural menopause – After menopause, endometriosis symptoms generally lessen or even disappear. Many women with IBS symptoms also note improved digestive symptoms after menopause.

At this point in time, most research on women with endometriosis does not claim that the women also have a diagnosis of IBS.

However, it is extremely promising that women with endometriosis who also have IBS-like symptoms (ie. abdominal pain, gas, bloating, poor bowel function) generally see a reduction in digestive issues when treated for endometriosis as well!

In our practice, we are seeing the same thing. Women who report worsened abdominal pain, bloating, and bowel changes during their periods often respond quite well to a diet low in fermentable carbohydrates. So, this is a great place to start. However, every case is unique, and it is best to get the help of a digestive health dietitian when following the low FODMAP diet.

Key Takeaways for IBS and Endometriosis

Do you feel like endometriosis could be related to your IBS symptoms? If so, talk to your doctor about getting screened for endometriosis. Schedule an appointment with one of our gut health dietitians to learn more about how a low FODMAP diet and/or other dietary interventions may help to alleviate your IBS symptoms.

Additionally, it can be helpful to track your gut symptoms alongside your menstrual cycle for a few months. Consider the following: How do your digestive symptoms change during your cycle? What type of symptoms do you experience? Do you experience painful periods or painful intercourse?

Take charge of your gut health
Book and appointment today!

FAQs about IBS and endometriosis

How do you know if you have endometriosis?

Women who report significant pain in the pelvic region, back, and abdomen, particularly around the time of their period may have endometriosis. Many women also experience intestinal-related pain and changes in bowel habits due to endometriosis. Talk to your doctor if you feel you have the symptoms associated with endometriosis.

Can IBS be related to endometriosis?

Both IBS and endometriosis activate the immune system and generally present with something called visceral hypersensitivity or heightened sensitivity to pain. Both conditions often lead to abdominal pain, which can make then difficult to differentiate.

How do I know if I have endometriosis or IBS?

If you notice worsened abdominal pain, bloating, gas, and bowel changes at the time of your period, it may indicate that you have endometriosis rather than IBS, or both. 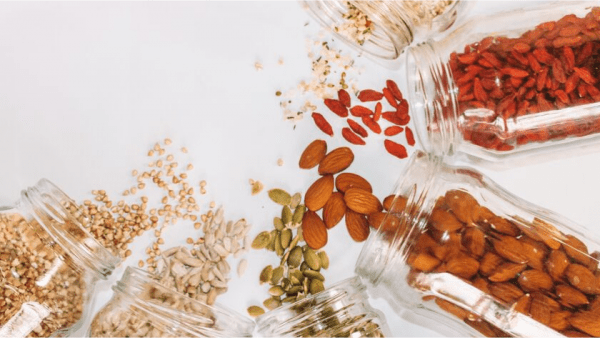 When our team of registered dietitians hear clients’ stories of their Irritable Bowel Syndrome (IBS) there’s one thing all clients have in common: frustration. There is so much frustration about… 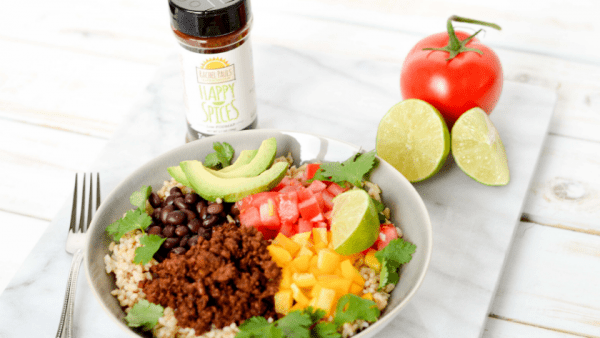 So you’ve been diagnosed with irritable bowel syndrome and have been told to start on the low FODMAP diet? As a dietitian, I’m thrilled that more people are…