Have you heard about Small Intestinal Bacterial Overgrowth (SIBO)?

If you are someone with IBS (Irritable Bowel Syndrome), it’s likely that you have. It’s becoming a “buzz word”, with some sources claiming IBS is actually SIBO in up to 60% of cases. With claims like that, we are finding many people are coming to us with questions.

We get it! IBS is a functional disorder, meaning although you have obvious symptoms, there is no inherent structural cause – and that is frustrating.

SIBO seems like the ‘perfect’ answer, a defined diagnosis and an actual treatment! Unfortunately, it’s not that clear-cut – and it’s leading to a lot of patients wasting time, money, and being bombarded with misinformation. Yes, we need to consider SIBO in some cases – but more importantly for you – was anything MISSED?

At Ignite we take an evidence based, step-wise approach to understand your digestive symptoms, including: 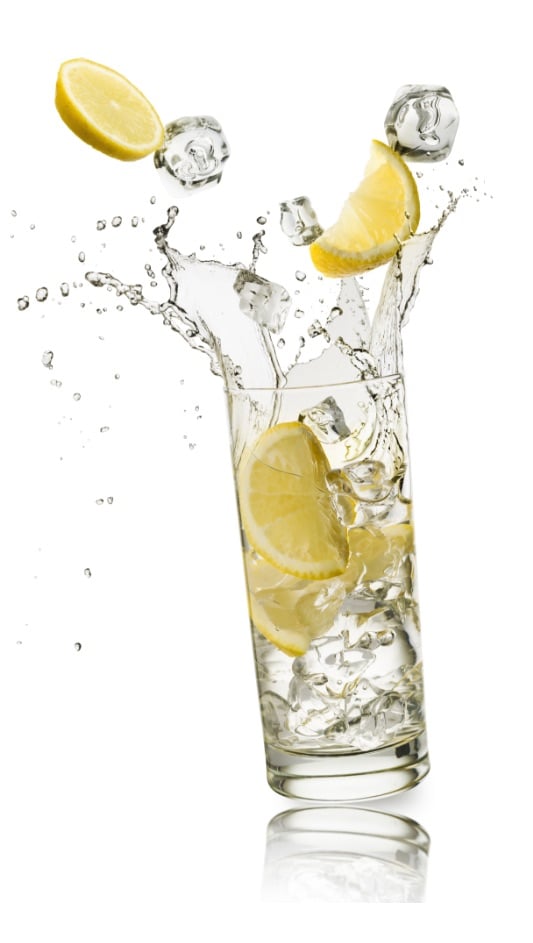 Get to the bottom of your gut symptoms. Get started with nutrition counselling today!

Our Most Popular 4 Pillar Plan™ Package

This package is designed for anyone worried about or previously diagnosed with SIBO, IBS, or a functional gut disorder requiring the low FODMAP diet and our 4 Pillar Plan™ to help with management. Our specially designed 12-16 week program will help you feel in control of your symptoms in no time!

Please note, other packages and a la carte (per appointment) are available here.

Please note: hydrogen and methane breath testing is not part of this package and may be suggested in addition either through our health care system or privately – your choice!

For patients concerned about or diagnosed with SIBO

Ready to take control of your gut?
Get Started 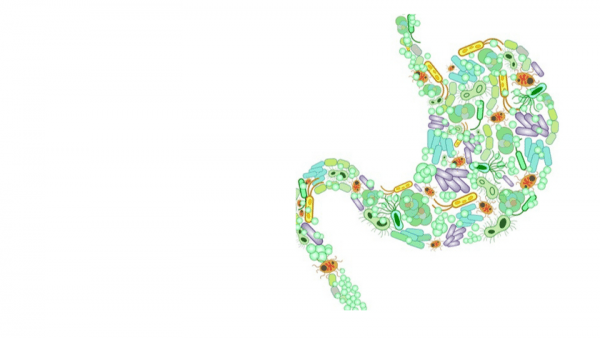 Have you heard about SIBO (Small Intestinal Bacterial Overgrowth)? If you are someone with IBS (Irritable Bowel Syndrome), it’s likely that you have.  It’s becoming a “buzz word”, with… 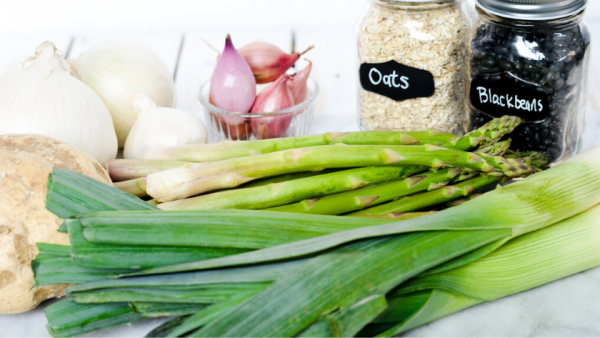 At Ignite, we work with a wide range of digestive disorders. With abdominal bloating and distention being one of the most common amongst our clients. For some people, bloating happens…